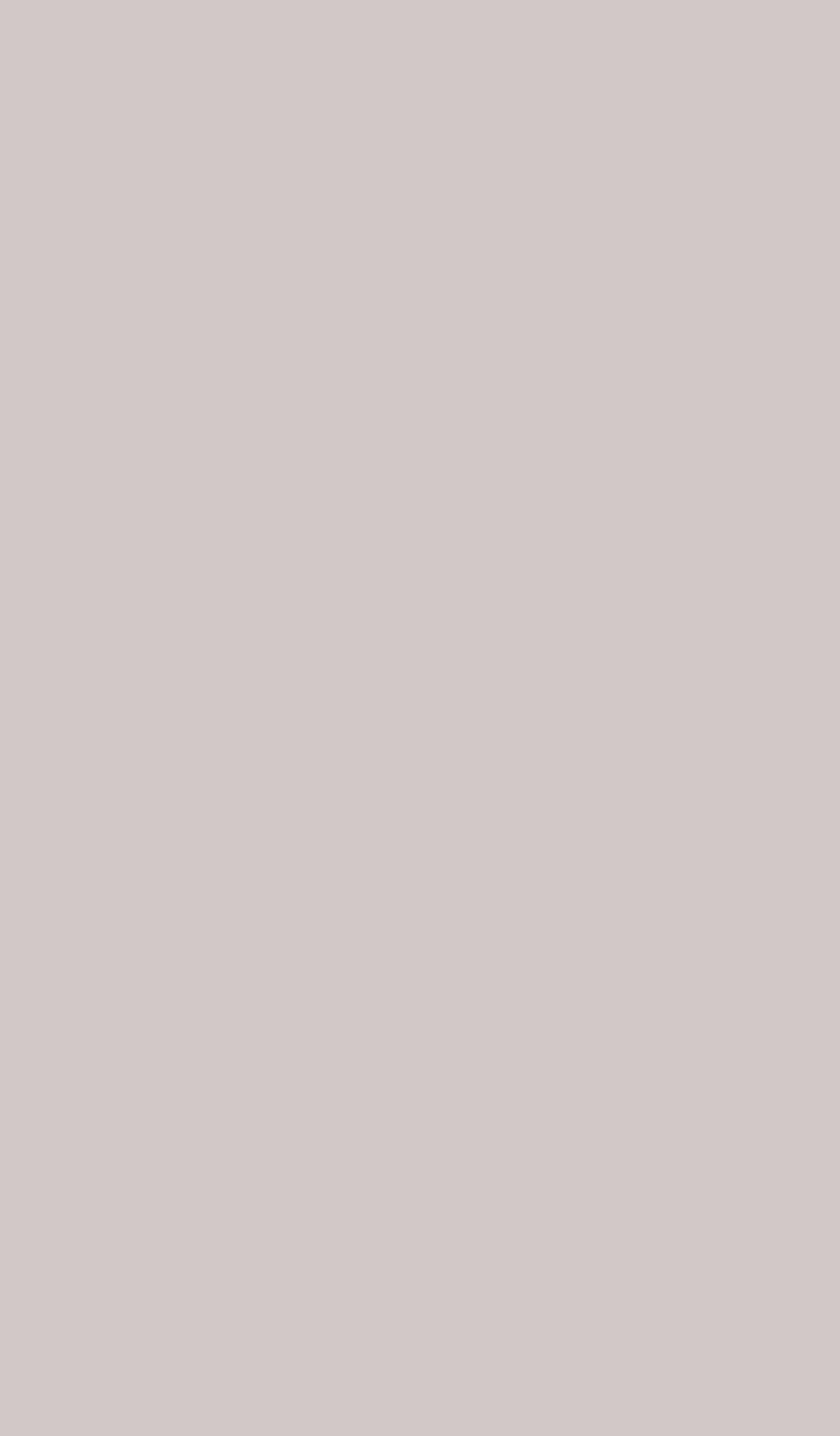 The Dunford family (variants: Durnford, Dumford, Donford) of this history were agricultural labourers from the area around Overton in Hampshire. Overton lies to the west of Basingstoke and stands on the River Test. In the eighteenth and early nineteenth century the town was an important staging post on the route from London to the south-west, bringing money into the town. Its other source of wealth was from the mills that stood on the banks of the River Test. In the eighteenth 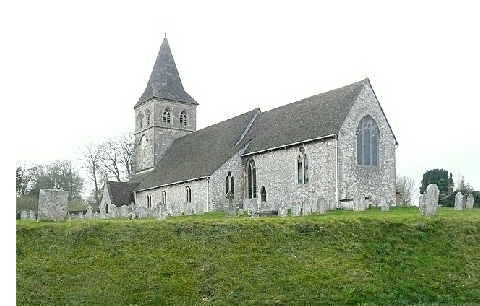 century, silk production began in the town when a factory - Whitchurch Silk Mill - was built to the north of Southington to the west of the town. Many inhabitants of the town also found employment at Laverstoke Mill where bank notes for the Bank of England were produced from 1724. There was also a mill at Southington which milled corn.

Stephen Dunford was probably born in the late 1770s or early 1780s, near Overton, and his life was probably like that of his father, and his father before him, and of his neighbours; that is, the life of the agricultural labourer. By 1801 he had met a local girl by the name of Anne Hockley, and on 21 January 1802, they were married at the Church of St Mary in Overton in Hampshire (the church, largely remodelled in the nineteenth century, is shown above). A few months later on 18 April, Stephen and Ann baptised their first child, Mary Sarah Ann. A number of children were born in the following years and baptised at St Mary’s Church including  Harriet (1805), Elizabeth (1809), and William (1818). No doubt there were more children in the intervening years. A daughter, Frances A(nn), was born around 1813 probably around Overton, although no baptism record has as yet been discovered.

During this period, Stephen and Ann lived near Southington Mill at Lynch, to the west of Overton where Stephen was working as an agricultural labourer. As well as the corn mill and the nearby silk mill, large beds of watercress were farmed in the area. The photograph below shows the mill and surrounding fields and cottages in about 1900, although it would not have looked very much different a hundred years earlier when Stephen knew it. 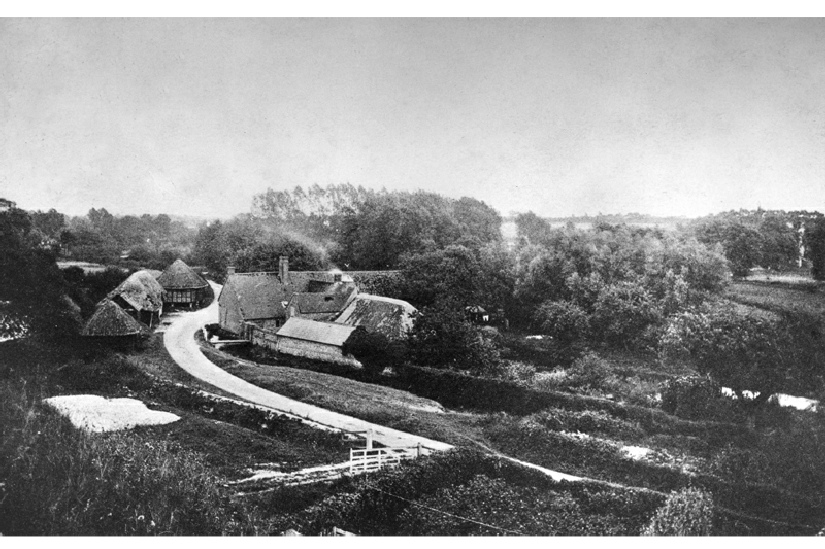 Stephen and Ann continued to live in the area, and in 1841, living with them was their five-year old grandson who they were caring for whilst his parents were working on the building of the new railway near Gosport, and their son, William, and his wife Hannah; she was one of about eighty women and children employed at Whitchurch Silk Mill which had been built in 1815 on the River Test (the Silk Mill is pictured left). Ten years later, Stephen and Ann. and William and Hannah and their three children were still living at Lynch. 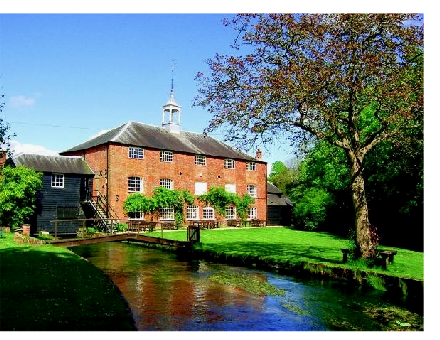 Despite his advanced years, Stephen continued to work as an agricultural labourer. For the aged poor who could not be supported by a relative, the choice was stark: work until they died, or seek relief from the parish which, by 1851, meant the workhouse for most.

In September 1854, weakened by toil and old age, Stephen contracted dysentery or ‘English cholera’ as it was sometimes called. The disease, which causes severe diarrhoea and vomiting, is spread by poor sanitation, especially unwashed hands and epidemics occur during hot, humid and rainy seasons, especially in areas with inadequate sanitation, poor hygiene and limited water supplies. In the nineteenth century is often proved fatal particularly amongst the very young and the old. Stephen, by now about 74 years old, died on 8 September 1854. His daughter-in-law, Hannah, was present.