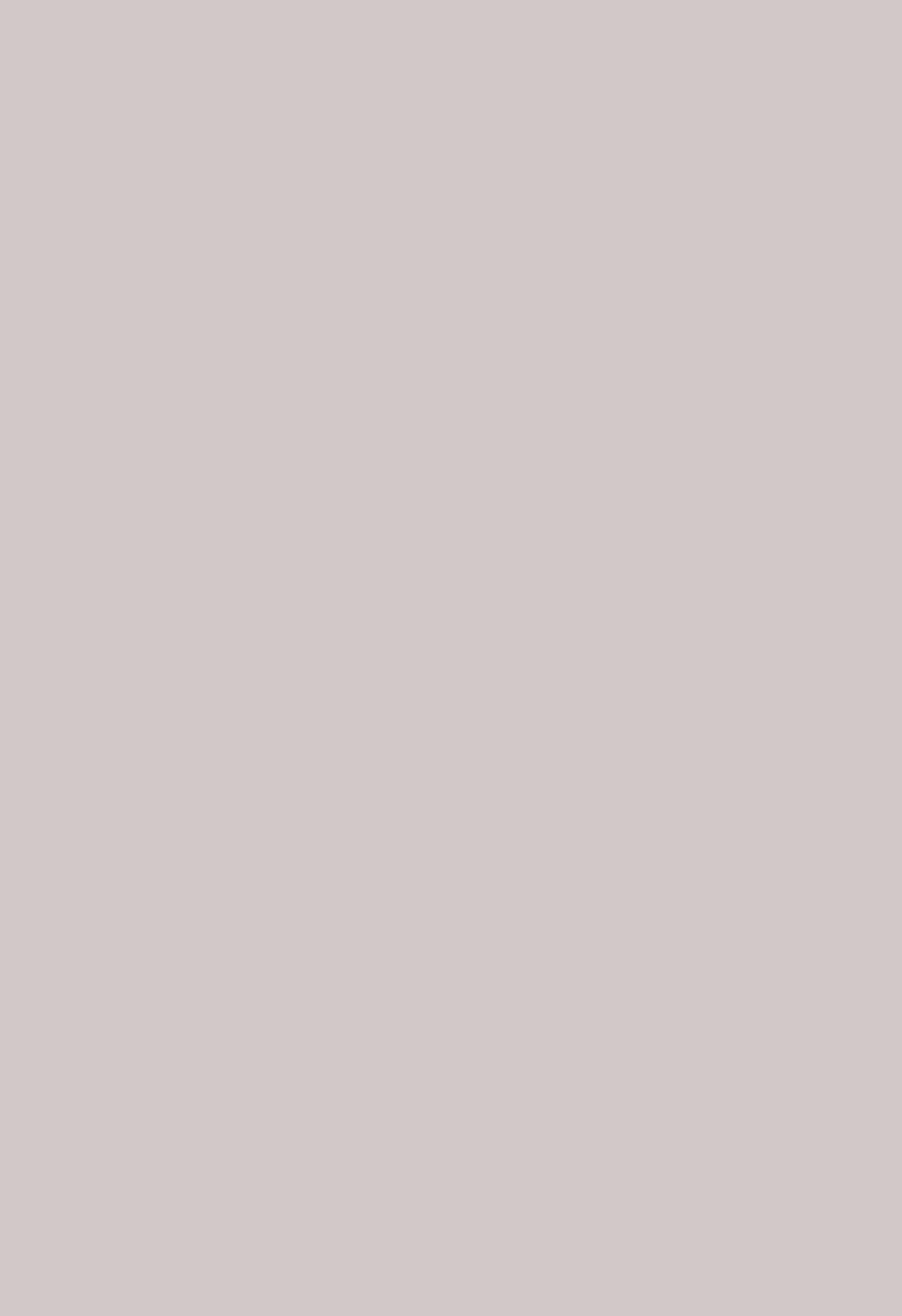 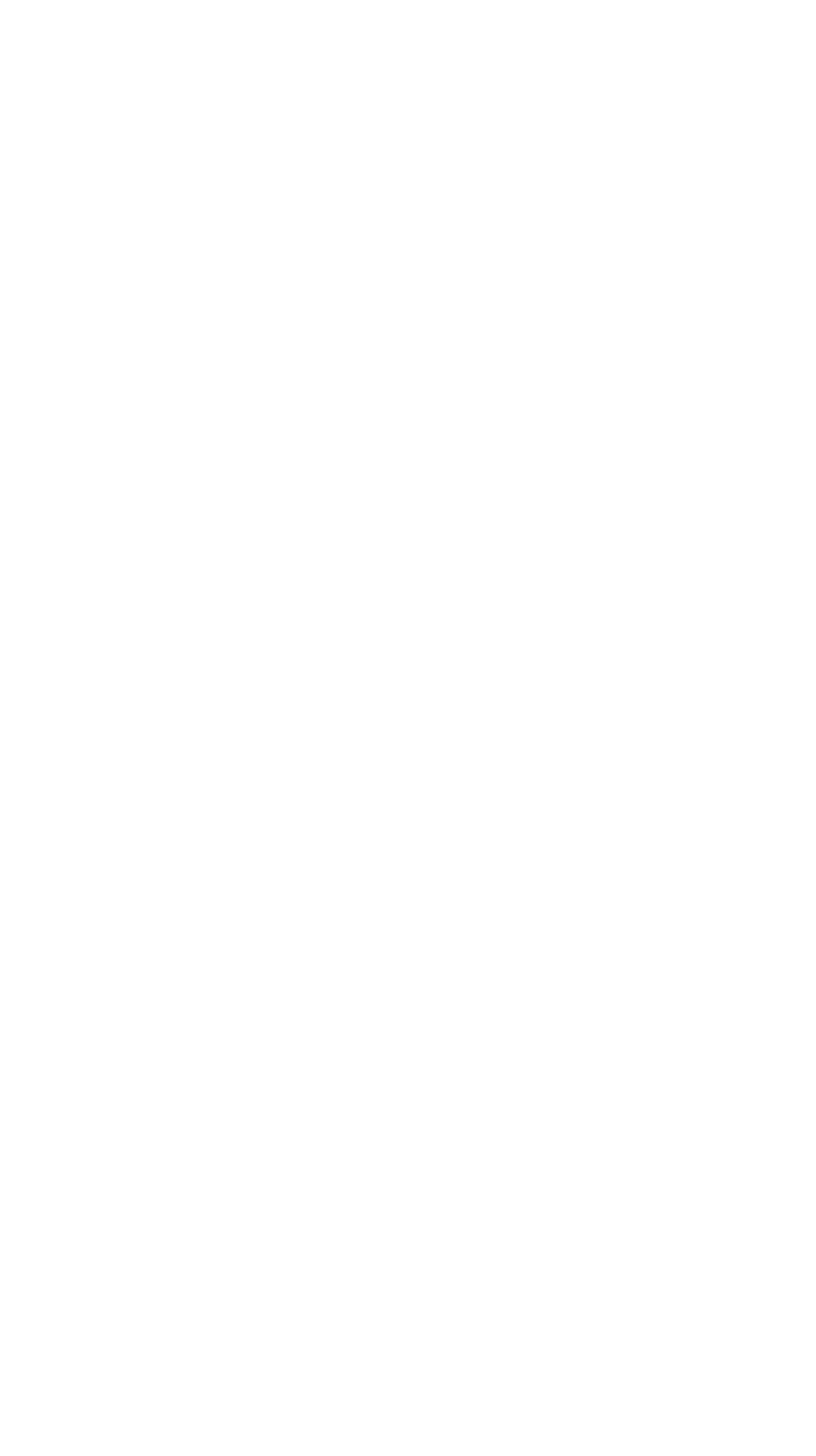 When her mother died, Mary Ann was 17 years old and of an age to fend for herself. She continued to live to the east of London and in February 1856 married Charles William Pells. It was a good match; as a gunmaker, he had a skilled profession and his father was a butcher. The marriage took place at the Church of St Mary in Stratford, with Mary Ann’s brother, William, acting as a witness. Bride and groom signed their own names. 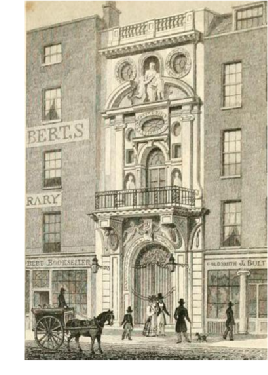 Eliza was less fortunate than Mary Ann. Only eight years old when her mother died, she had no alternative but to enter Romford Workhouse, where she was listed as a pauper in 1851. At least in the Workhouse she learnt to read and write. Inmates were also expected to help in the running of the workhouse, and women worked in the laundry room and kitchens, teaching them valuable skills.

By the mid 1850s Eliza was old enough to find employment. Her future employer may have come to the workhouse looking for domestic staff. If so, then Eliza must have been a model inmate: hard working, dutiful, compliant and grateful. By 1871 she was working as a general servant to George Hodson, the Beadle to the Mercer’s Company, at 5 Ironmonger Lane, next door to Mercer’s Hall. It was a prestigious placement even if, like most servants, the hours were long and hard. The illustration on the right shows Mercer’s Hall in the mid-nineteenth century.

By 1874 she had left her employer to marry John Bunn, a porter. They gave their address as 42 New York Sreet, Bethnal Green and were married on 17 February 1874 at the Church of St Jude in Bethnal Green. They later moved to Tottenham and then to Edmonton where Eliza died in 1919 aged 80.

Although William was only 13 years old when his mother died, he was old enough to earn his own living. He remained near Ripple Side and in 1851 was a servant at Great Porter’s Farm, 2 miles east of Barking town. In 1851, the Porter’s estate consisted of at least eight farms spanning over 854 acres: one of these  was Rippleside Farm, the great barn of which is pictured below. In June 1858, two years after his sister, Mary Ann’s wedding, he married Sarah Ann St Pier in Dagenham, Essex. He continued to work as an agricultural labourer and in 1871 was living in Dagenham with his wife and six children. He died in 1876 aged 42.