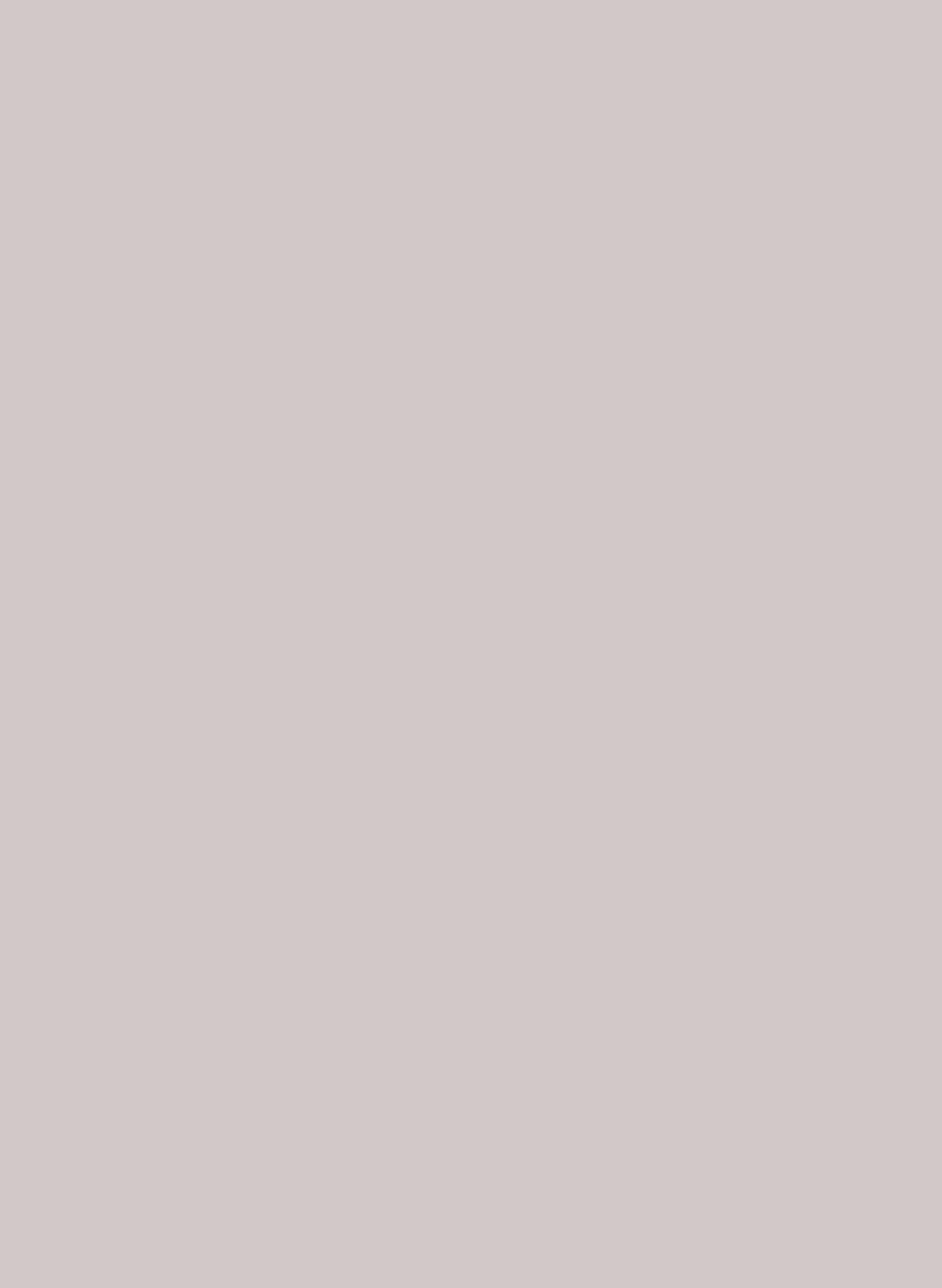 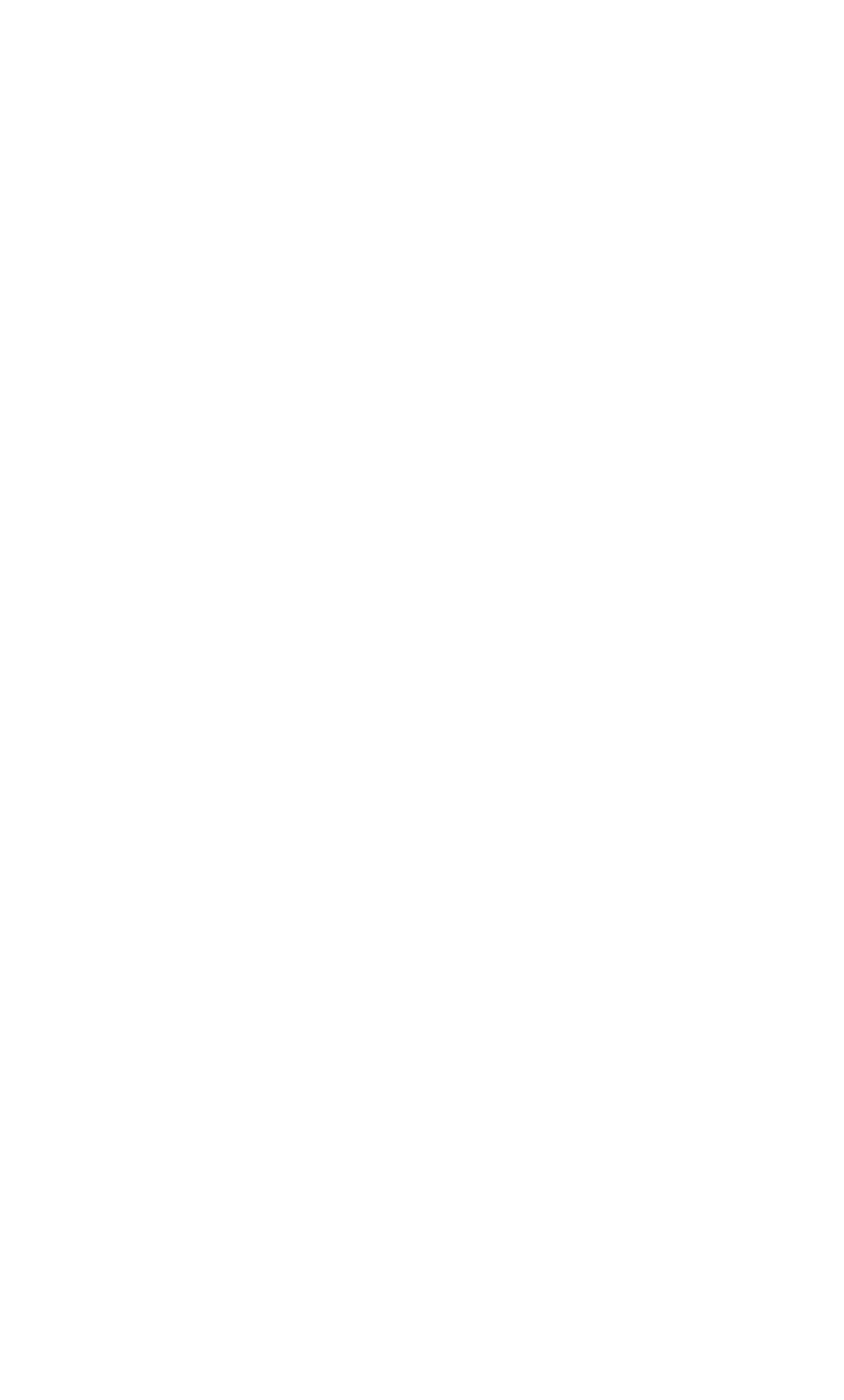 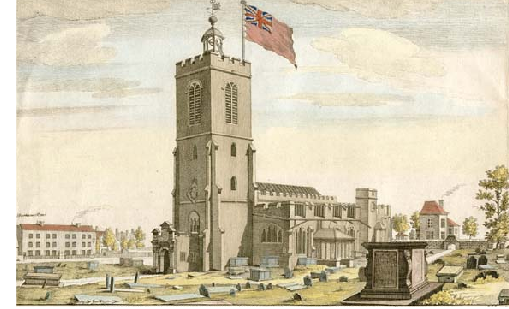 Stephen was born around 1756, probably in east London. There were Ducros living in London as early as 1611; Jean and Marie Du Cro baptised nine children between 1705 and 1725 at the French Huguenot Church on Threadneedle and John and Susannah Ducro baptised the same number in the Church of St Dunstan in Stepney from 1731 to 1747. It is likely that one of their children was Stephen’s father. If so, Stephen’s great grandfather was probably born in France, fleeing that country after Louis XIV passed the Edict of Fontainebleau in 1685.

The Huguenots quickly earned a reputation for the quality of their work and for their conduct, with a survey of London from the late seventeenth century noting that ‘these strangers may serve for patterns of thrift, honesty, industry, and sobriety’.

By 1776 Stephen had met Ann Briggs. Banns of marriage were published at the Church of St Dunstan on three consecutive Sundays: 7, 14 and 21 July. The following day, Monday 22 July, Stephen and Ann were married, with Mary Ducro acting as one of the witnesses; she was almost certainly Stephen’s mother or sister. At a time when male literacy may have been as low as 30% - and even lower for women - Stephen and Mary Ducro wrote their names confi 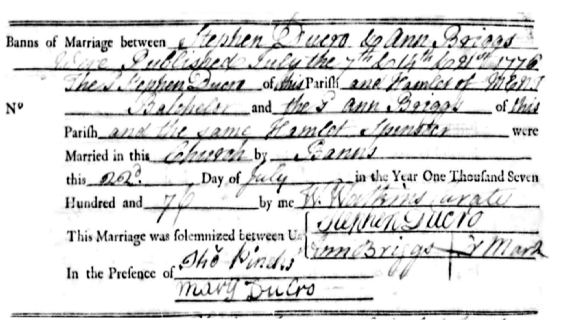 dently in the Church register; Ann made her mark.

Almost nothing more is know of Stephen. He remained in the area, living in the around Whitechapel and Spitalfields, where he bucked the family tradition by working as a bricklayer. In about 1782, Ann gave birth to a daughter, Mary. Although there may have been other children none have been traced: they may have died before being baptised or their names mis-spelt.

It was fortunate for Stephen if he did continue working as a bricklayer. The late eighteenth century was a difficult time for silk weavers. Parliament passed a number of Acts which placed rigid restrictions on wages with the aim of protecting the English silk weaving industry. But when demand fell or English silk became uncompetitive, weavers were unable to work for reduced wages and many were thrown out of work. It is estimated that in 1793 about a quarter of the looms in Spitalfields were idle. The industry revived briefly from 1798 to 1815 when the war with France resulted in a ban on French goods, including silks.

Stephen Ducro died towards the end of July or early August 1804 whilst living at Phoenix Street in Spitalfields. He was buried at Christ Church on 6 August 1804. The burial register gave his age as 48 and his surname as ‘Ducroicq’.

Find out more about Huguenots in  Spitalfields 