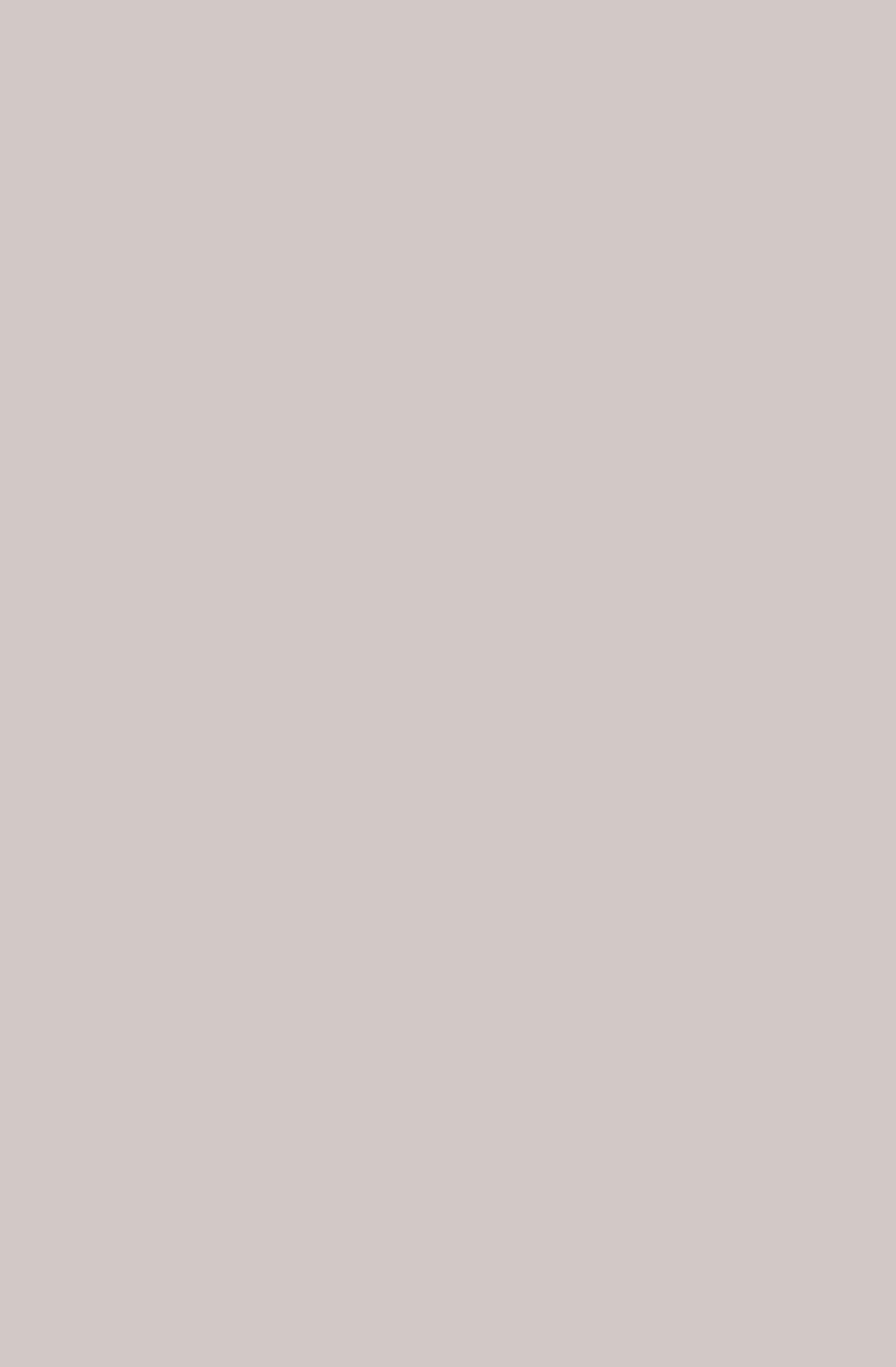 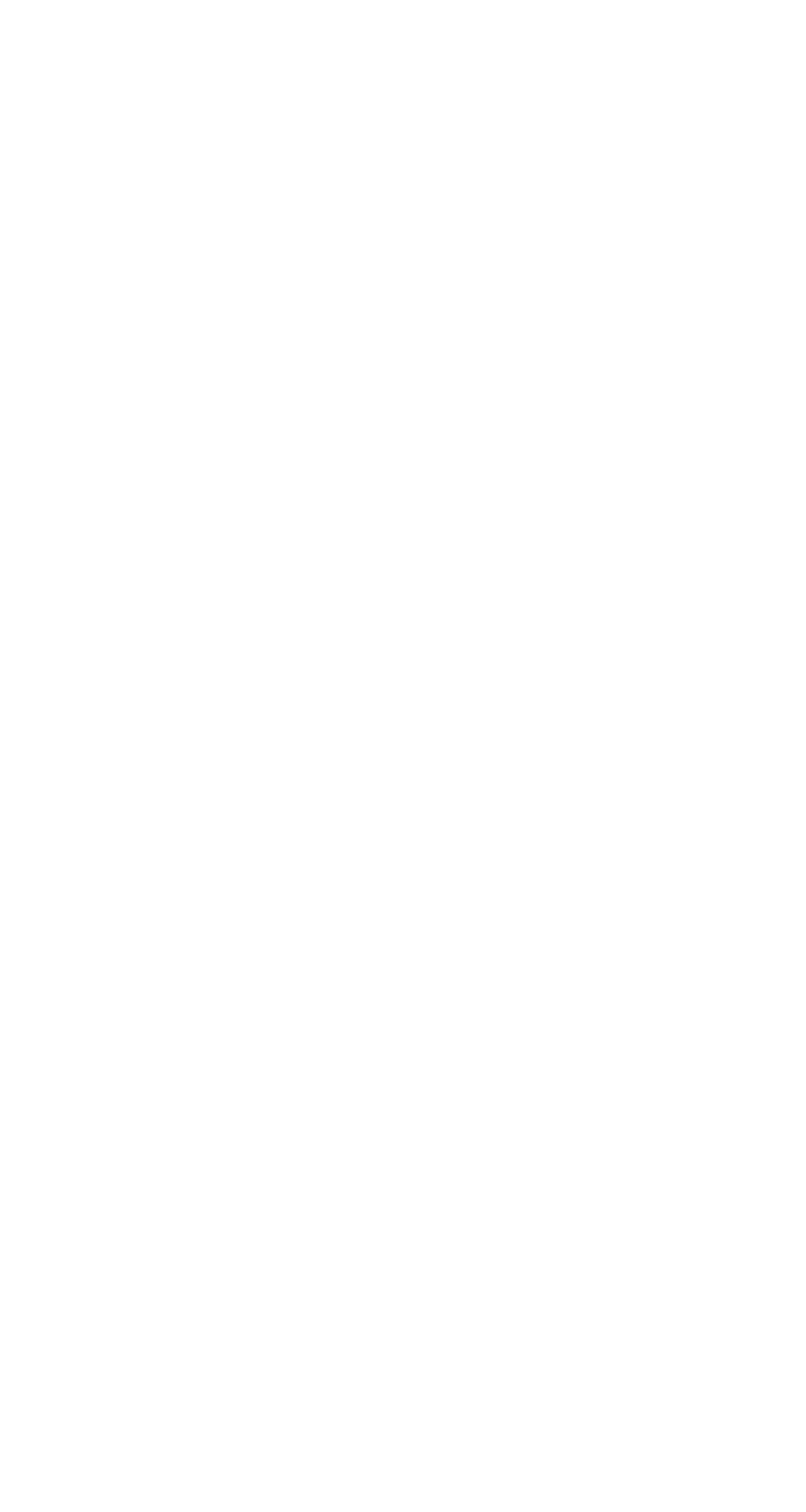 The baptism records of the Church of St Leonard from about 1750-1800 show various Wicks’ parents baptising a large number of children: Thomas and Elizabeth, John and Ann, James and Martha, William and Sarah, William and Ann, and William and Mary. The lack of detailed information about the parents make it difficult to unravel what were, no doubt, various branches of the same family. What is clear is that the Wicks family were well-established in Shoreditch by the 1770s, spreading from the eastern edge of the City of London (including Bishopsgate, Aldgate and St Lukes). Records suggest that they were, by and large, artisans: Shoreditch trades included drapers, tailors, clothiers, mercers, boot and shoe maker, chemists,butchers,ironmongers, jewellers, oil and colour warehouses.

One of these Shoreditch couples were William Wicks and Mary. They were married by the 1780s (and perhaps a decade earlier, although it is likely that there was more than one Wicks couple with the names ‘William and Mary’ given the popularity of these names in the mid-eighteenth century). A son, William was born in 1789, and George in 1791, when the family were living at Holywell Lane.

On 16 October 1793, the deposed French Queen, Marie Antoinette, was executed in Paris, nine months after her husband, King Louis XVI, had shared the same fate. About the time the news reached England, Mary (Wix) Wicks discovered she was expecting another child. With English sympathy running high for the murdered Queen, Mary decided on a name for her unborn child if it was a girl. Seven months later on 12 May 1794, while living at Holywell Lane, Mary gave birth to a daughter who was duly baptised Marie Antoinette. Of the 45 baptisms that took place on 8 June at the Church of St Leonard, it was the most unusual by far and a grand name for a girl from Shoreditch.

The fact that the family lived at Holywell Lane for at least five years shows that William had a steady trade and an adequate income. Holywell Lane was a respectable street which, in the early seventeenth century, had been the home of Richard Burbage, the tragedian, and friend of William Shakespeare.

Marie Antoinette spent her childhood in the area around St Leonard’s and it was here she met James Bostock. Whether they were close neighbours or their fathers had business dealings is not known, but on Tuesday 17 September 1816, James and Marie were married at the Church of St John in Hackney. The marriage was witnessed by Daniel Homan and Martha Wall; earlier that day, James had witnessed the marriage of William Donaldson and Elizabeth Marshall; they may have been friends, or James may have stepped in as a witness while waiting to be married himself.

Like the Wicks family, the Homan family were artisans from the east of the City. Sarah’s father, Daniel, was born in Shoreditch in 1780. His parents were probably Daniel Homan, a carpenter, and Mary Brown, both from Holborn. Rather than take up carpentry, Daniel trained as a shoemaker. By 1800 he was living in Shoreditch and it was here that he married Mary (Wix) Wicks on 6 June 1802 at the Church of St Leonard. Their first child, Sarah, was born nine months later on 13 March 1803, followed by at least six more children. By 1841, Daniel and Mary were living at Pritchard’s Place in Bethnal Green where Daniel was working as a shoemaker, although probably supplementing his income by trading in wax, candles and soap, as shown in the Commercial Director listing of 1845.

The strong bonds that existed between the Bostock, Homan and Wicks families manifested itself in a number of ways. Not only were there ties of marriage, but Daniel Homan was a witness at the wedding of James Bostock and Maria Antoinette Wicks, and in 1841, Sarah Homan (Daniel and Mary’s eldest daughter) and James Bostock were living at 3 Maidstone Street next door to Sarah’s brother and sister-in-law, Daniel and Sarah Homan. By 1851, James Bostock and Sarah Wicks  were living at Pritchard’s Place, a few doors from the now retired Daniel Homan.

James Bostock’s decision to leave his wife, Marie Antoinette, and set up home her close relative, Sarah Homan, caused deep divisions in the family. The close proximity in which they all lived no doubt caused further strain. It is clear from the records that rather than condemn James’ actions and ostracise Sarah and James, the Homan family rallied around them, and the Homan Bostocks flourished. In contrast, whilst Marie Antoinette Bostock was provided with financial support and James Bostock left legacies to his legitimate children in his Will, it is clear that they lacked emotional support and a loving, caring home.

But whether James was driven from home by a sharp-tongued, harridan of a wife, or cruelly abandoned his wife for ‘the lovely Sarah’ when his fortunes were on the rise, will remain a mystery.