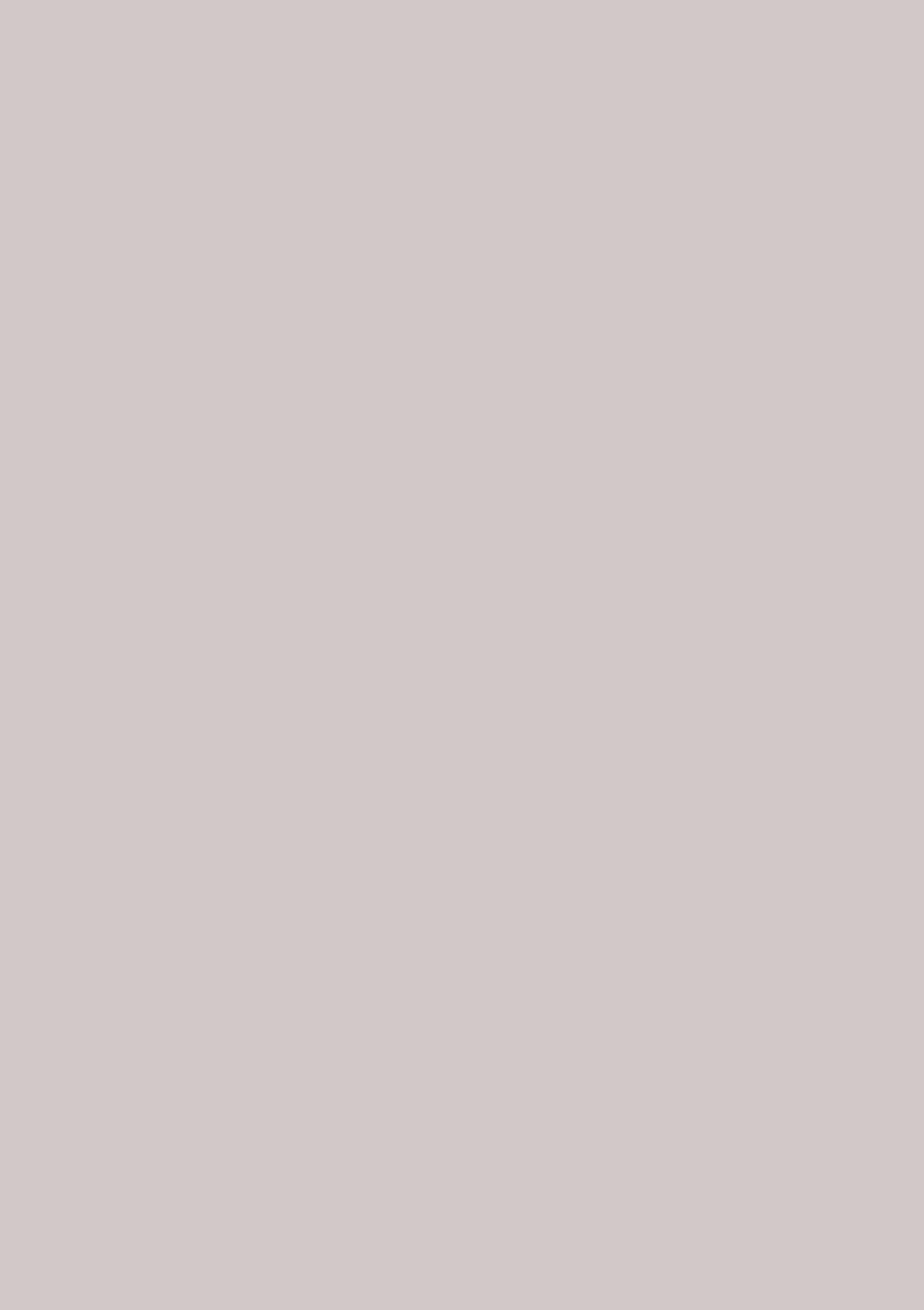 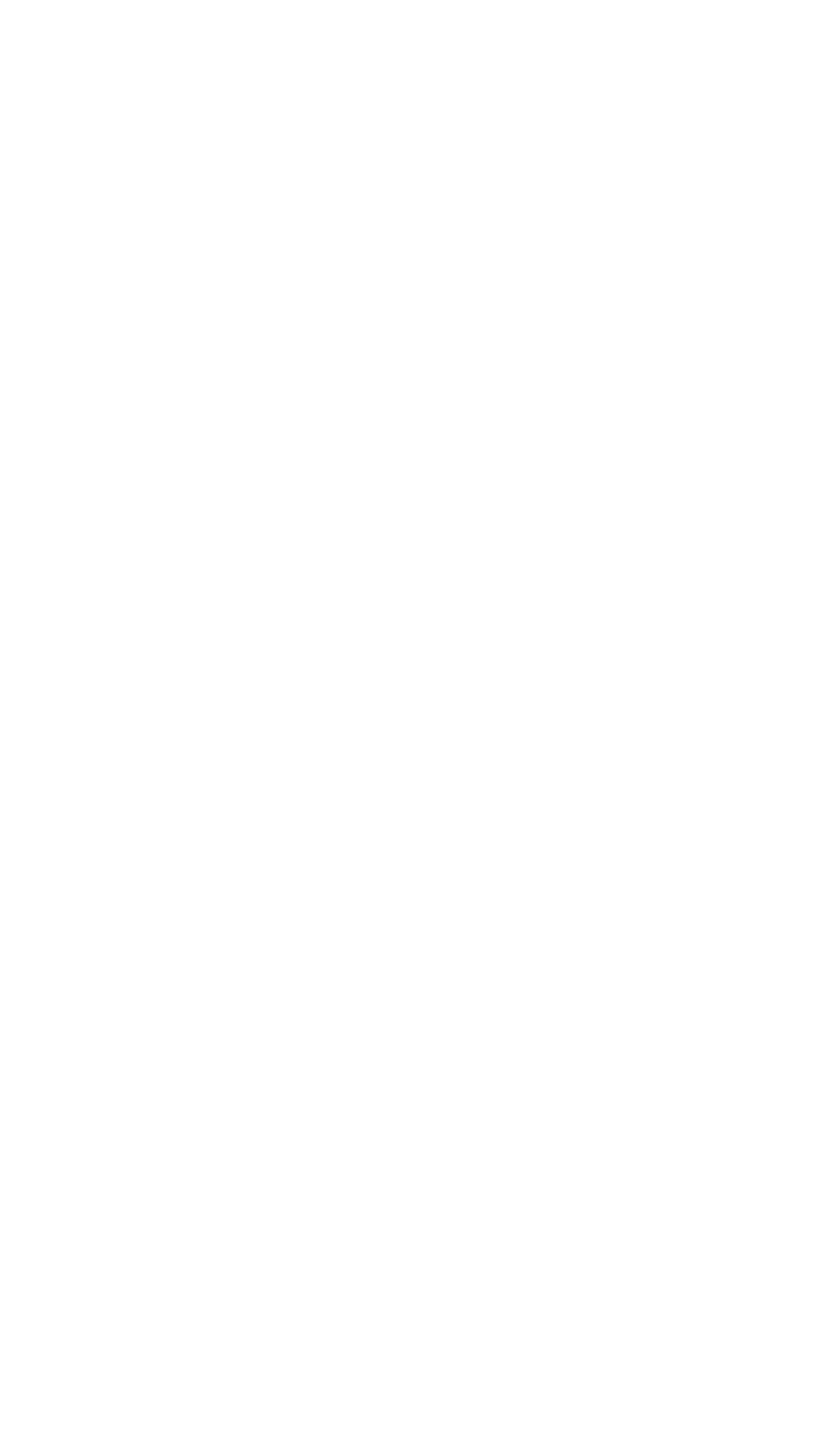 In 1861, Susan was living at 3 Priory Street in Bromley-by-Bow, with her parents, Thomas and Mary Webb. The census of that year shows that Susan had been born in Limehouse in about 1847 and that both she and her mother were sewing hammocks, presumably for the navy or the merchant navy (the census return is shown below).

Three years later in the Autumn of 1863, Susan discovered she was pregnant; she was barely seventeen and unmarried. Her daughter, Mary Ann, was born on 24 March 1864 and baptised a few weeks later on 10 April 1864 at the Church of St Mary in Bromley-by-Bow. The baptism entry shows the name ‘John’ scored through. Less than two years later, on Boxing Day 1866, Susan gave birth to a son by John Biscoe. This suggests that Mary Ann was John’s child, but there is no evidence to prove it. More than a year after their son’s birth, Susan and John took Thomas to the Church of St Mary to be baptised. They presented themselves as ’John and Susannah Biscoe’, but there is no evidence that they were ever married.

Another child, Sophia, followed on 30 July 1869 whilst John and Susan were living at 9 Oliver Court. Although Oliver Court was something of a stronghold for the Biscoe family (or perhaps because of it), between August 1869 and April 1871 Susan and her family moved to 29 Franklin Street. Her parents lived a few doors away at number 24.  Money was tight and Susan continued to supplement the family’s income with her sewing.

A few years later in 1874, the family had moved again to ‘Wesley House’ off Bromley-by-Bow High Street. It was here that Susan gave birth to a daughter on 22 April 1874. She was named Elizabeth but was known as ‘Betsy’. The following year, on 27 March, John and Sarah’s five-year old daughter, Sophia, died of dropsy (oedema).

Between 1875 and 1878, Susan was living with Charles Catley at 4 Bird-in-Hand Court near the Bird In Hand pub, just off the High Street. Whether John left her, or she left him, is not known, 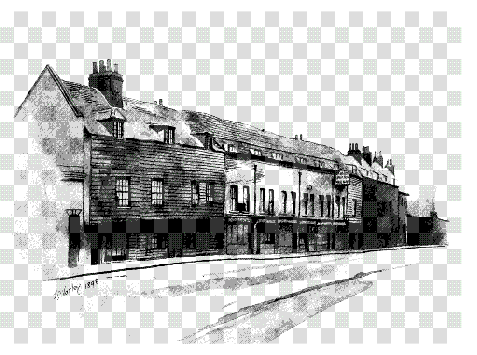 but with three children under fourteen and no way of supporting her family on her income alone, she would not have been able to leave him for a life of independence. Fortunately for Susan, Charles appears to have been a better choice than John. In 1891, Susan, Charles and Betsy were living at 90 High Street. Charles was working as a general dealer in a shop and the family were renting three rooms, probably above the shop; it was not luxurious but it provided a better living than Susan had known before. The illustration on the right from 1898  shows numbers 62 to 90 High Street.

After Charles’ death sometime in 1898, Susan lived with her eldest daughter, Mary Ann, by now married and living in Blyth Road, West Ham. During these years, she worked as a charwoman and died between 1901 and 1911.