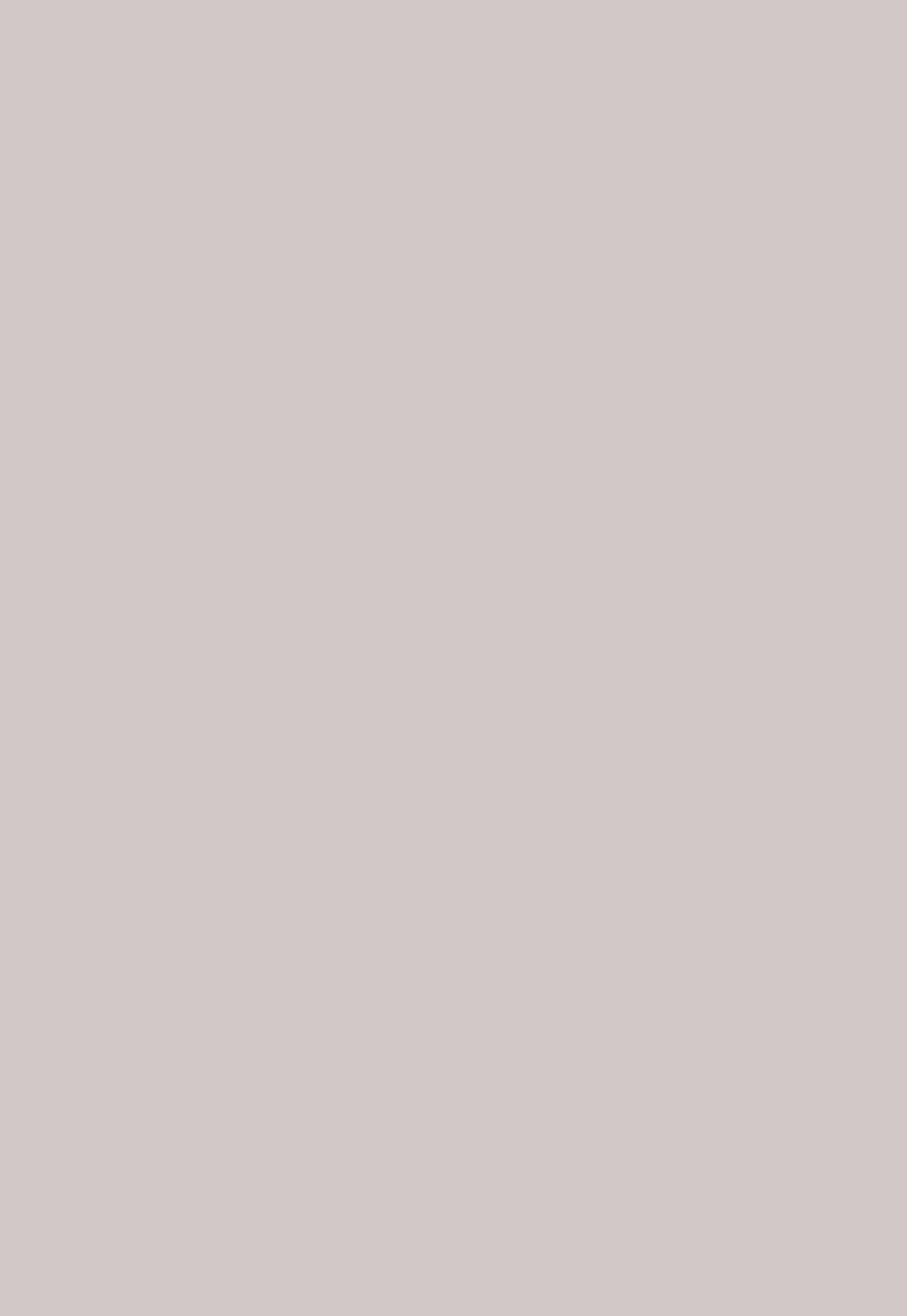 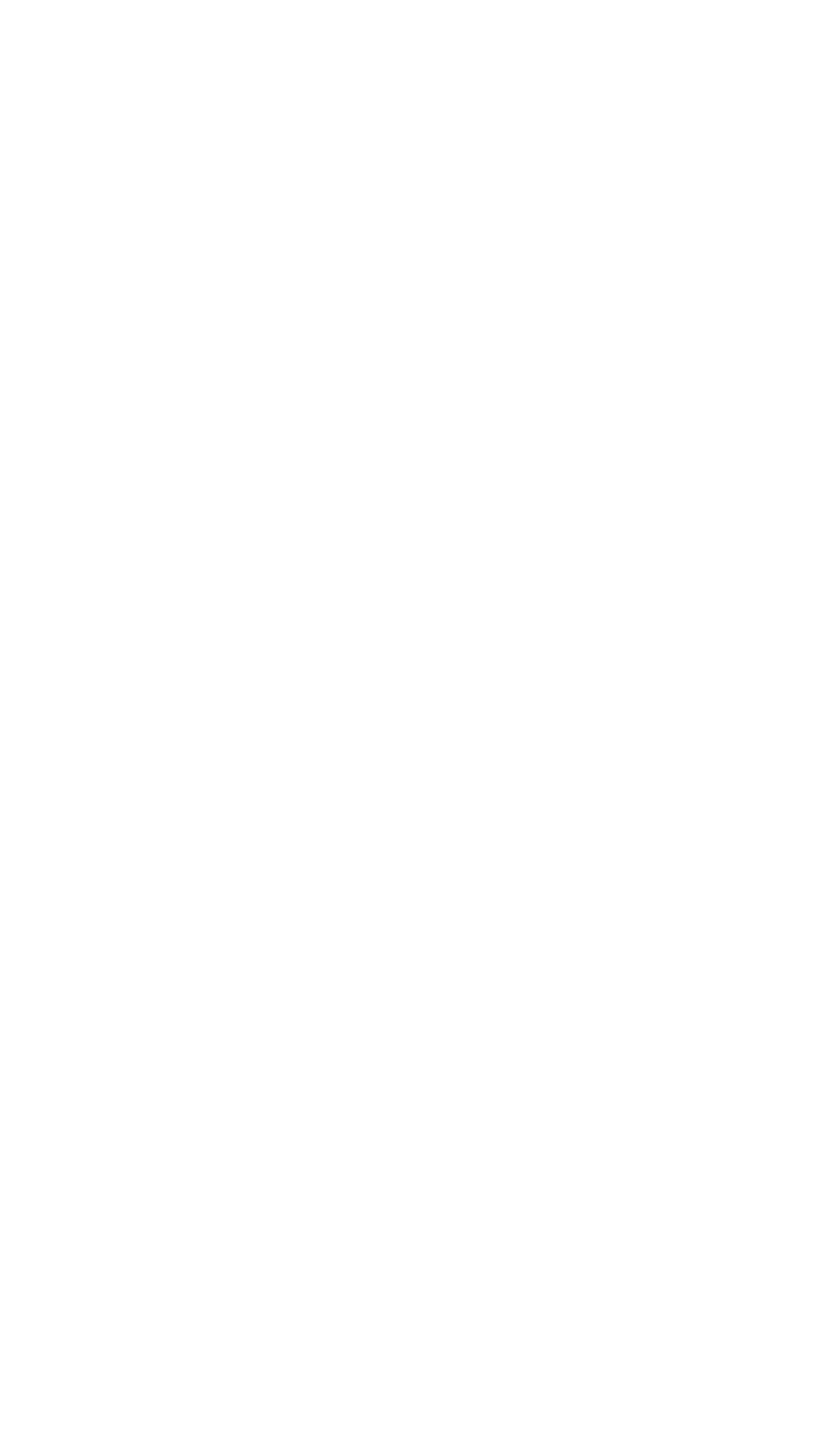 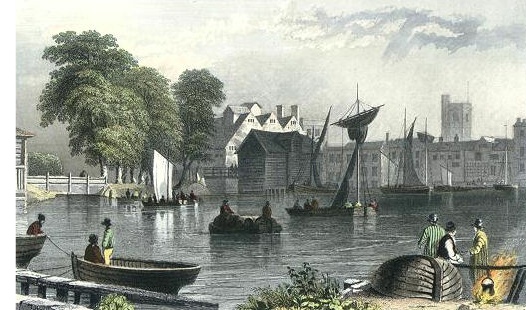 Thomas Gregory was born in about 1790, probably in Barking in Essex where there were a large number of Gregorys living at that time. For all of his working life he was as a labourer, and Barking was not short of employment, even if some opportunities were less than desirable than others. Barking is only seven miles from London and its welfare depended largely on its role in keeping the metropolis supplied with food, namely fish and vegetables. In the 1820s, it was one of Britain’s busiest fishing ports, with 220 smacks employing over 1,200 men and boys. These sailing vessels transported live fish to London from the Scottish and Dutch coasts. The engraving above shows Barking in the 1830s.

Its other chief industry was market gardening. From about 1750, Barking had begun to grow vegetables for consumption in London, with potatoes and cabbages accounting for over 750 acres of crop. One of the more unpleasant features of this industry was the large quantities of night-soil, slaughter-house refuse, and dead animals, that were unloaded at Barking Town Quay and carted through the streets in daylight to  be used as manure for the fields. This practice only ceased after a public outcry in 1851.

By 1819, Thomas had met Mary Gray, and on 2 April 1820, they baptised their son, Thomas, at the Church of St Margaret (shown in the photograph below). The mother’s name, Mary Gray, was entered into the register as well as a place or residence for both

parents, suggesting that Thomas and Mary were not married when their son was born. It was not unusual for children to be born out of wedlock but was often the result of the mother having been abandoned by the child’s father; in such cases, the father’s name was rarely entered into the register. Eight years later, on 17 August 1828, the names of Joseph and Susannah Gregory were entered into the baptism register (pictured left). Again, Mary Gray’s name is given in full. Since no record of marriage has been found between Thomas and Mary, it suggests that Mary Gray was already married and had either left her husband or been abandoned by him.

In 1841, Thomas, by now about 50 years old, was still living in Barking and working as a labourer. Living with him in Heath Street was his son, Joseph, and a Mary Gregory aged 60. Given that ages were rounded in the census and people often did not know their exact age, this may have been Mary Gray. 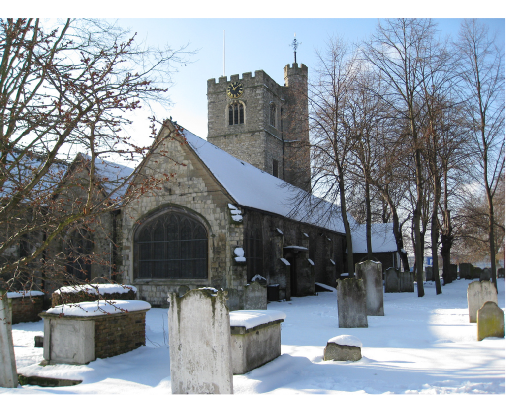 Thomas continued to live in Barking and in 1851 was living at Buck Street with Mary Ann Knight; she was a 29-year old widow with four children and was probably Thomas’ niece. Thomas also described his marital state as ‘widowed’.

Conditions were difficult for the family and Thomas, by now in his 60s was reliant on his children for support. When they moved from Barking to West Ham some time between 1851 and 1861, Thomas had little choice but to enter the Romford Union Workhouse. He remained there for the rest of his life, dying of heart disease on 25 May 1873. His death was notified by the 45-year old widowed nurse, Eliza Cook. On the night of the 1871 census, she was listed as the only nurse; perhaps more nurses were present during the day, but it says little for the level of care afforded to the inmates.