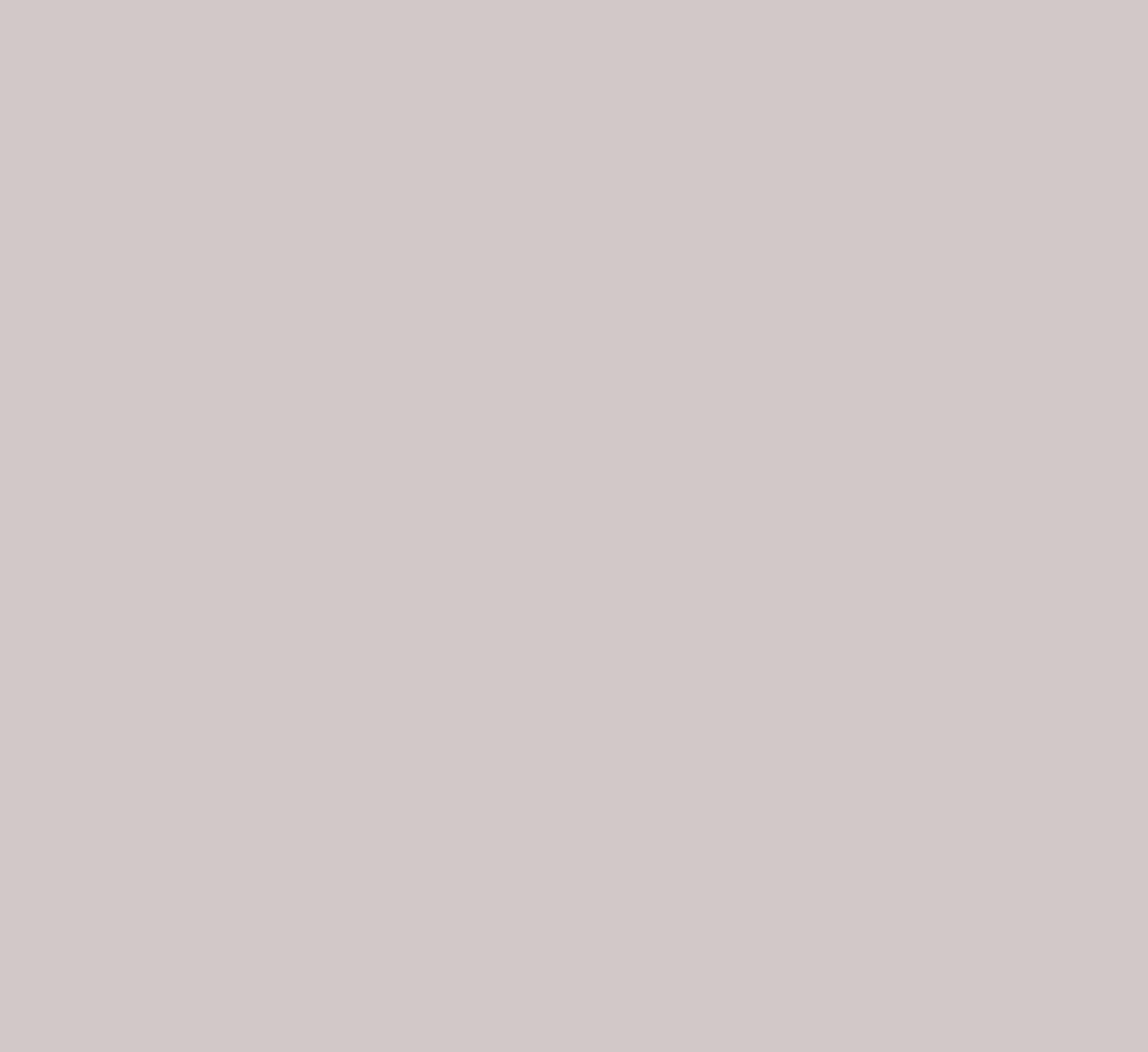 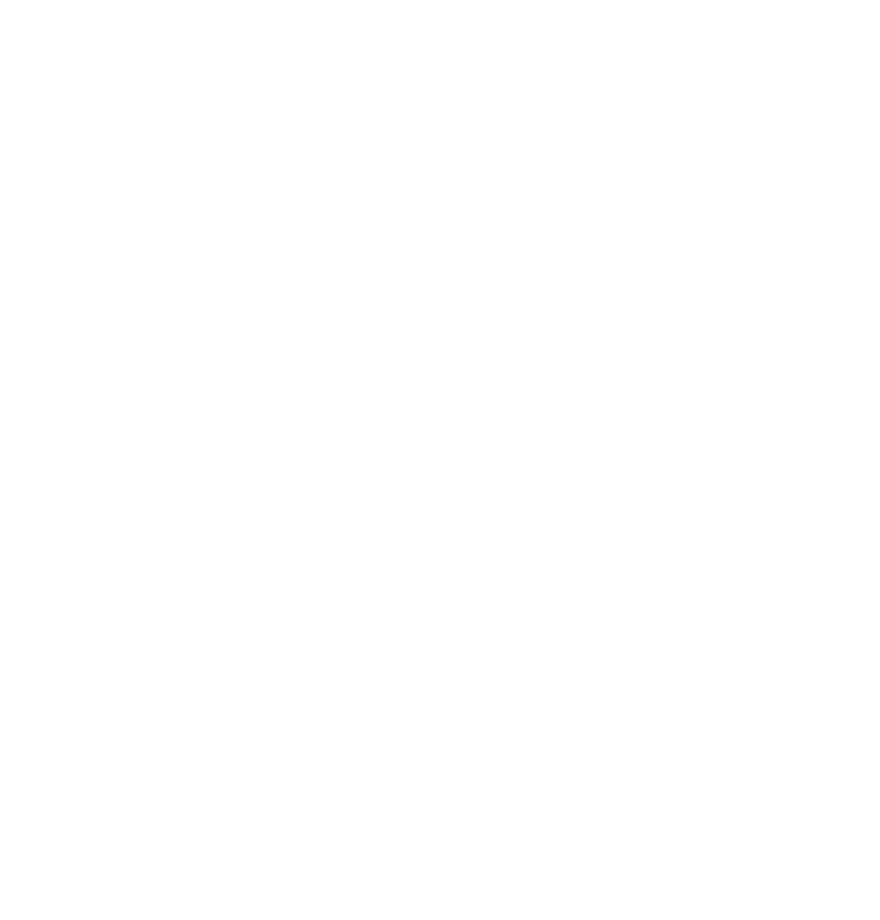 Joseph Wilborne Peters was born in Ware in Hertfordshire in about 1853, the son of William Peters and Anne Wilborne. His early years are a mystery and the first evidence of him is when he married Elizabeth Sarah Beverley Bradford on 31 May 1873 at the Church of St James the Great in Bethnal Green. The marriage entry records that he was working as a carman (in effect, a delivery man driving a horse and cart) and that his father was dead. Bride and groom both made their mark.

By the day of the 1881 census, Joseph and Elizabeth had four children: James, Robert, Jessie (born 27 December 1879), Emily, and were living at 31 Mare Street in Hackney. Joseph’s meagre earnings as a carman meant that they had to share the house with two other families — in total nineteen people living in one house. Ten years later, James and Robert had left home and Joseph and his family (with the addition of William (born about 1883) had moved to 54 Queensbury Street in Islington. Joseph was working as a dustman.

In the following years, Joseph’s daughters also left home. Emily was married on 7 August 1899 to a cabinet maker. In contrast, on 17 February 1900, Jessie gave birth to a son at Holborn Workhouse in Hoxton New Town. At the time, Joseph and Elizabeth were in their late forties but their youngest son, William, was only seven years old, and they agreed to raise Thomas as their son. The following year, Jessie was working as a sewing machinist and boarding with a family at 62 Sussex Street in Poplar. In 1911, Joseph and Elizabeth were living at 38 Alley Lane in Stratford, Essex with the eleven year-old Thomas. They declared that they had seven children, of whom six had survived (it is not known which child had died). At this time, Joseph was working as a general labourer for Bates and Brothers of Hornsey Rise.