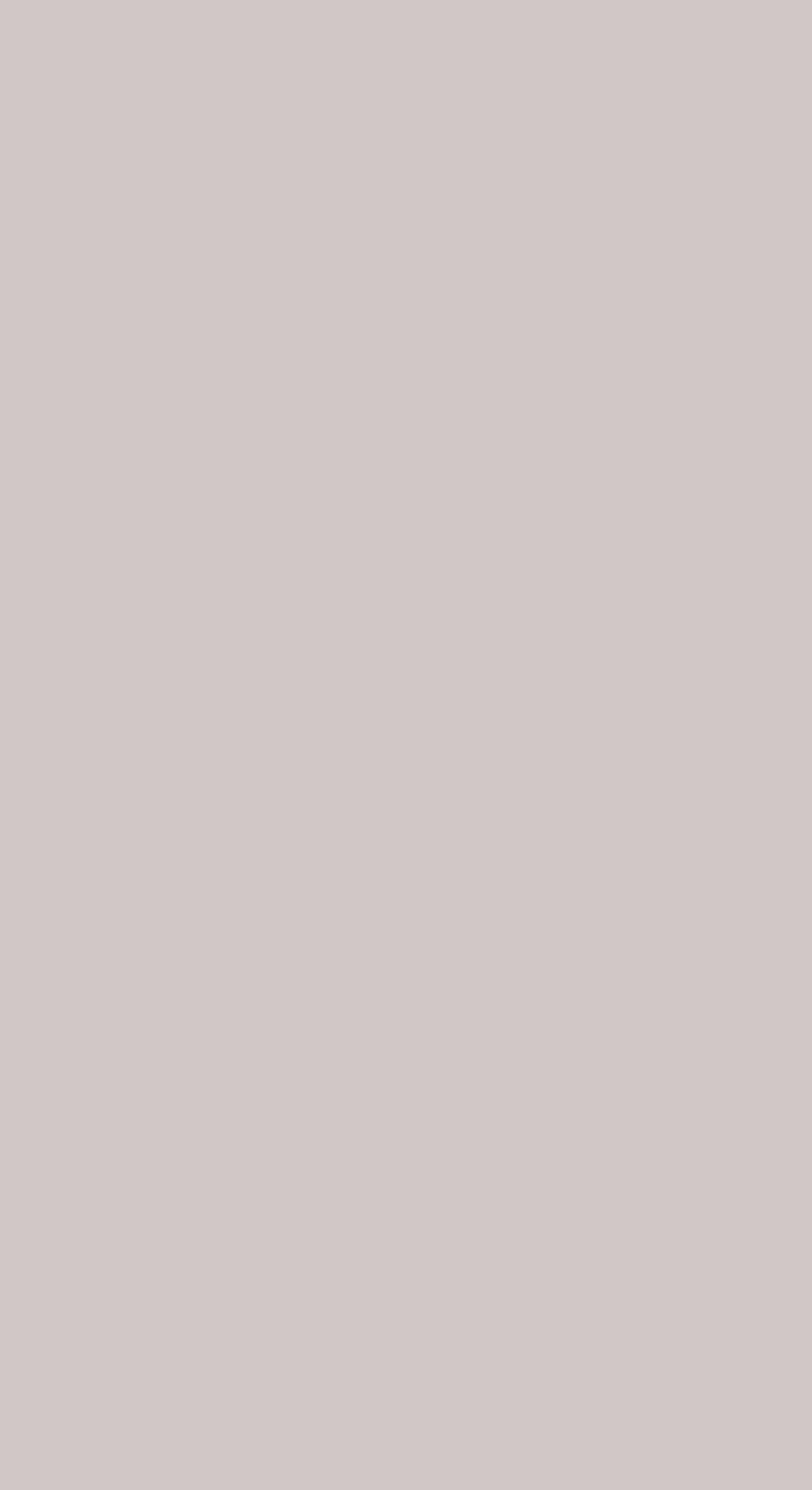 William Shepherd was born in 1795 in East Finchley, Middlesex, and was baptized on 20 December 1795 at the Church of St Mary. Finchley had grown up in the fourteenth century after a new route to the north was established; inns, smithies and support services grew up, creating a collection of small settlements, although by the 1800s Finchley still numbered only 250 houses. During the seventeenth century, the Common was gradually tamed and put to grass, and Finchley produced much of the hay for the teeming horse population of London; at the time, hay was as important as petrol is today.

William was probably born in the area known as Cuckolds Haven which bordered Finchley Common. The map below of 1803 shows the area (top right) and its proximity to the Common. In the eighteenth century, the Common was famous as a haunt of highwaymen. Dick Turpin reputedly operated on Finchley Common, retreating to the Spaniards Inn on the edge of Hampstead Heath (shown on the map below), and in 1724, the notorious highwaymen and escapologist, Jack Shephard, was captured on the common. He was born in Spitalfields and was no relation to the Shepherds of this history, but no doubt young William was brought up with tales of his exploits, which persisted into the middle of the nineteenth century (the novel, ‘Jack Sheppard’, written in 1839 outsold Dickens’ ‘Oliver Twist’). In 1772, two highwaymen were hanged at the south end of the Common and even in the 1790s, wealthy people would not ‘trust their throat there in the dark’. However, patrols were set up to protect travellers and by the time that William was growing up the highwayman had become the stuff of legend, and the gibbets which had been placed along the common as a deterrent to would-be robbers stood empty. 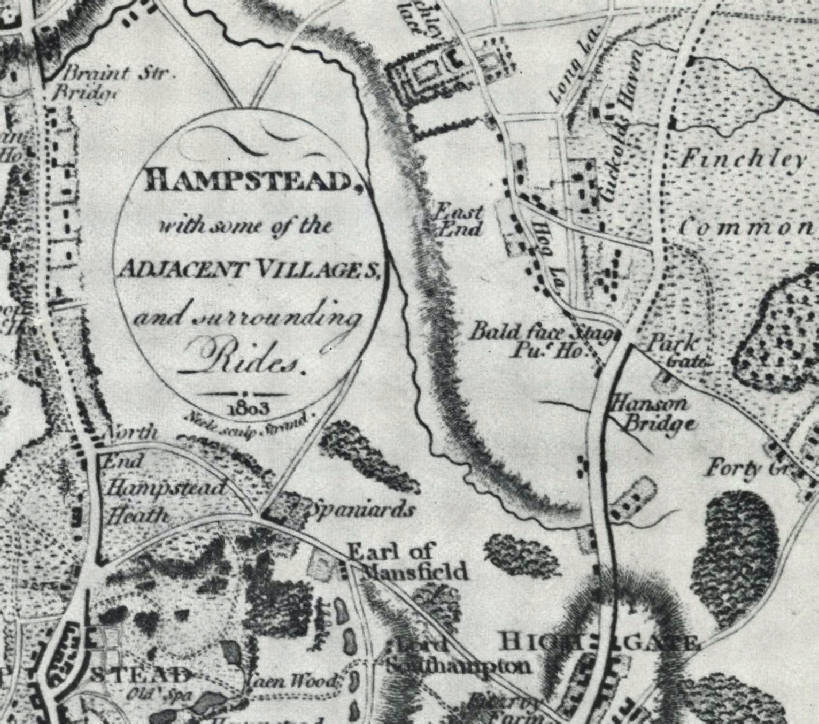 On 8 September 1816, William married Sarah Hodge at the Church of St Mary where he had been baptised twenty-one years earlier. She has been born in Wheathampstead in Hertfordshire, but presumably had moved to Finchley, 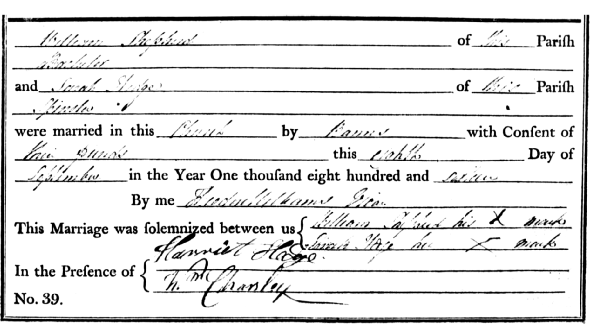 since there is no evidence that William ever ventured beyond Finchley. A few months after their wedding, Sarah gave birth to a daughter, Eliza, who was baptised on 19 November 1816 at St Mary’s church. The baptism register shows that William was working as a labourer. Nine more children followed over the next twenty years, seven girls and three boys, all of whom were baptised at the Church of St Mary.

The first census to record individuals, taken in 1841, shows William and his family living at Red Lyon Hill; this was in the area of Cuckolds Haven. Ten years later, the census records that the family were at ‘Cockens Haven’. William continued to work as a labourer. The term is ubiquitous and was used during the nineteenth century to cover a wide range of jobs. The 1861 census shows that William and his family were living at Long Lane (marked on the map above) and, although sixty six years old, he was working as a well digger.

Before the arrival of a piped water supply in the 1850s, wells were essential in supplying people with water, and needed not only to be sunk, but also maintained to stop them caving in or becoming contaminated. Several wells were maintained throughout the parish, and Finchley’s ‘fine spring water’ was noted in 1717, and of individual houses in the nineteenth century. But even with advances in equipment during the nineteenth century, it was physically demanding work and by the early 1860s, William was unable to continue his occupation. Fortunately, he was granted a place in the parish Alms-house, a far better alternative to the Union Workhouse. Given the scarcity of places, the fact he had been born in Finchley and had lived within about half a mile of the place where he was born, stood him in good stead; his service to the community as a well digger must also have worked in his favour. He died on 28 July 1865 at the age of 70 at the Almshouse in Finchley.