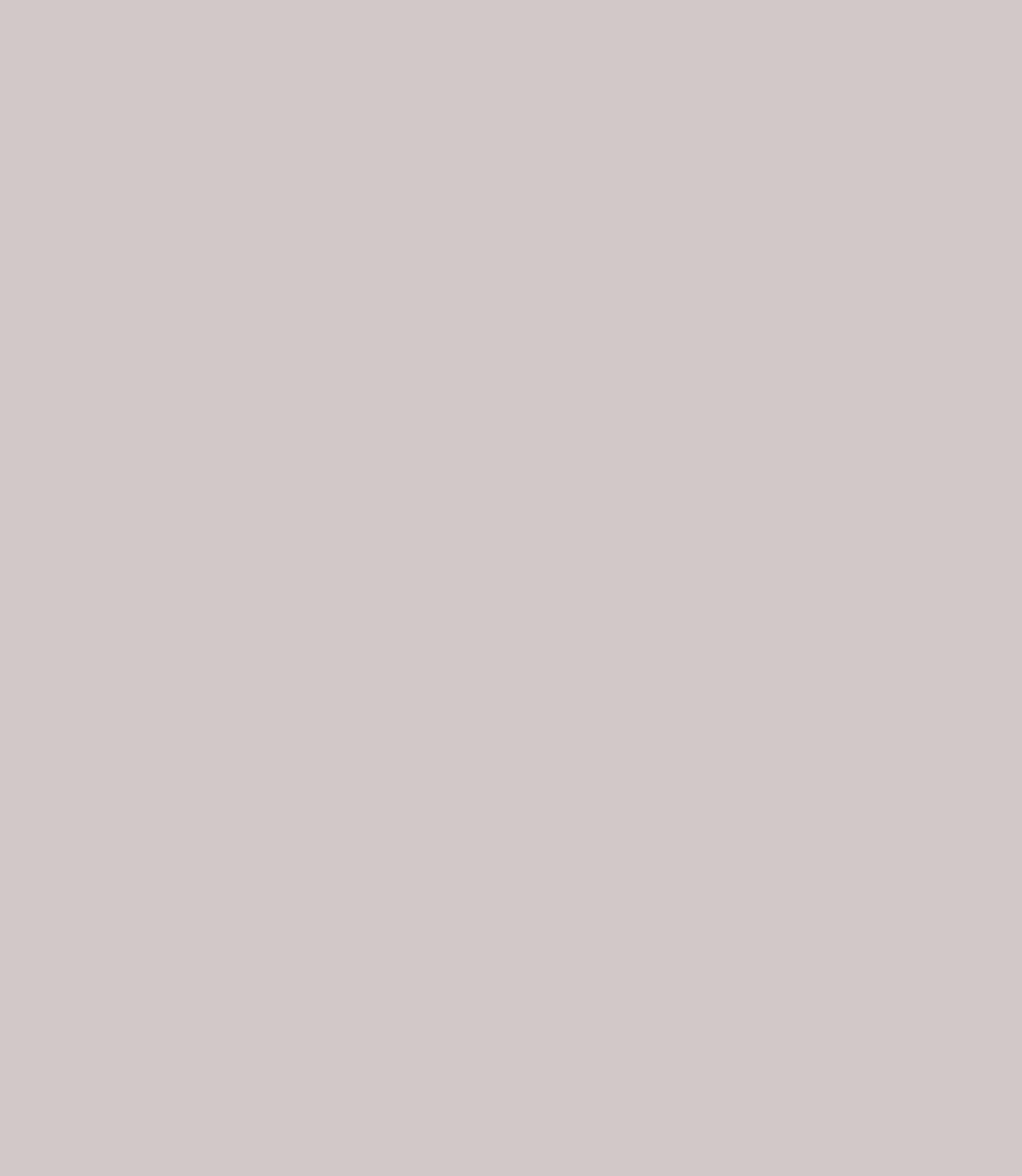 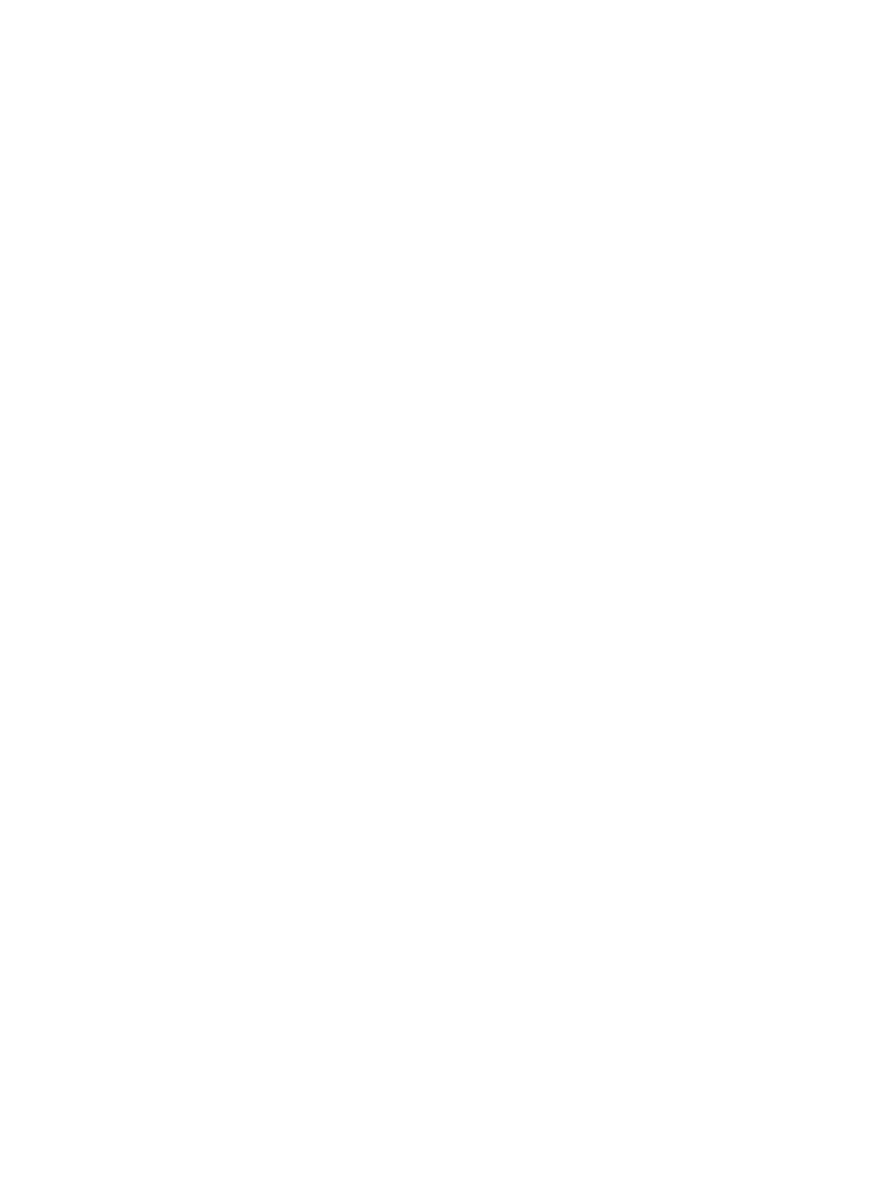 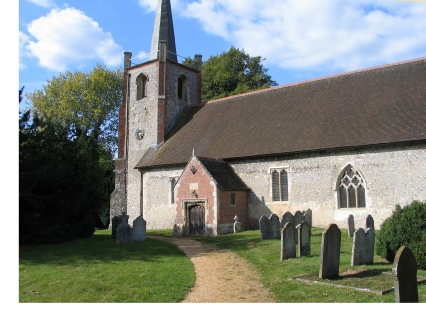 William Monger was born in the Hampshire village of Sherborne St John in 1805. Sherborne St John lies about 2½ miles north west of Basingstoke and in the 1850s consisted of 134 houses with a population of about 700. Just north of the village is the family seat of the Chute family, The Vyne (now a National Trust property). On 3 February, William’s parents, William and Elizabeth Monger, carried him a mile or so to the ancient church of St Andrew where he was baptised after his father. The Rector at the time was James Austen, brother of the celebrated novelist Jane. Like most of the inhabitants of the village, William’s family worked the land, and William started working at a young age. The next event of his life that is documented took place on 12 November 1825, when he married Hannah Holloway at the church where he had been baptised twenty years earlier.

Although the first twenty or so years of his life were probably uneventful, dictated by the cycle of agricultural life which permeated all levels of society, this period was a time of change for rural communities. Sherborne was also about to go through its own transformation; in 1827, William Lyde Wigget Chute became the new lord of the manor and owner of The Vyne. He set about a programme of village reconstruction: ancient farming practices were abolished, new roads were created in place of muddy tracks, a village school was founded, and crumbling thatched cottages were pulled down and replaced with brick dwellings. A recent book on the subject refers to how ”a bemused Sherborne St John, then a stagnant community of peasants speaking a language of their own, was tardily dragged into the modern world”.  No doubt William and his neighbours raised a few eyebrows as they discussed the latest developments over a pint of ale at the local inn, of which there were seven in Sherborne  at the time.

Until the nineteenth century, many agricultural and farm workers had lived in ‘tied’ cottages. This system, whereby a family would live in a cottage on the estate the local landowner and work for that landowner for a wage, gave families security, but it also meant that workers were at the mercy of their employers. 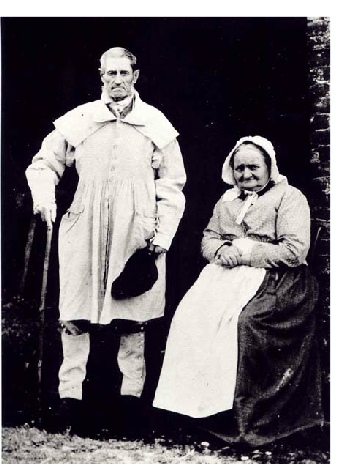 During the century, as land was enclosed and society became more mobile, this practice gradually died out, and many labourers started to move from village to village in search of work. In contrast, the Monger family remained in Sherborne where, from 1826 and 1848, Hannah gave birth to ten children. Census returns from 1841 to 1871 show William and his family living to the west of the village in West End, near to Weybrook House, which today is on the A340. From this location, it is possible that William worked on the Vyne estate.

By the 1870s, William was too old to work, and in about 1878 he was admitted to the Union Workhouse in Basing suffering from senile dementia and exhaustion. He died there on 7 July 1878.

After William’s death, Hannah remained in Sherborne St John and in 1881 was boarding with a Henry Merryweather, an agricultural labourer, at Oak Cottages near Mill Farm, just off Vyne Road. Hannah died on 17 January 1892 at the age of 85.

The photograph on the left dates to the second half of the nineteenth century and shows an elderly Hampshire farm labourer and his wife.